The Sun Trip dares you to build a solar e-bike, and then race it - or at least ride it 'till the wheels fall off ... Started by Florian Bailly in 2010, when he chose to travel from France to China using only his solar powered electric bike. It was during this solo journey that he decided it would be even more fun as part of a group, and that a great many people may get a lot of enjoyment out of this new type of adventure. 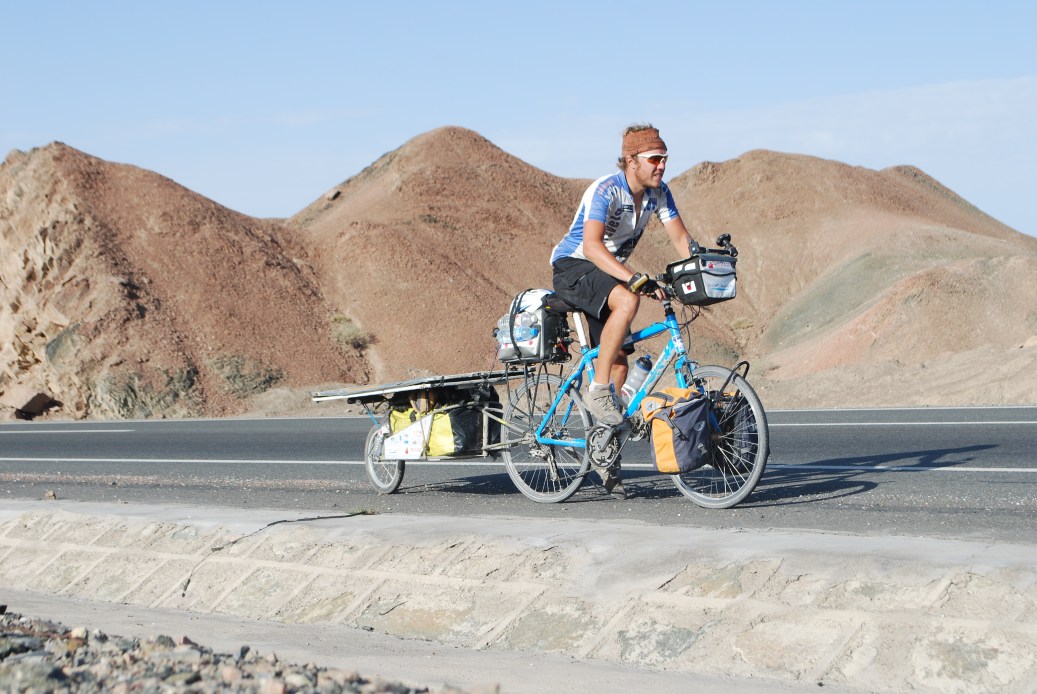 “I was alone in the deserts of Central Asia when I had the idea for a collective adventure.”

The first group Sun Trip event was held in 2013, when they traveled from France to Kazakhstan as a loosely connected, completely unsupported group with a common start and end point. This idea was repeated in 2015 when they raced from France to Milan and back. But on this trip, somewhere in between drinks in Val d'Isère, another idea apparently took hold in the group: to have a shorter, more leisurely and accessible tour, of a week or two, instead of an all-out intercontinental riot, fit for only the truest nomads and dreamers. This was the thinking behind the first Sun Trip Tour, in 2017. Since it was a shorter Sun Trip of only two weeks, instead of 2-3 months, Ryan from Sol Mobil decided to participate, and became the first American to join the group for an event.

After the success of the first 3 group events, Florian was finally able to realize one of his dreams, and in 2018, the Sun Trip again raced across Europe, this time starting in Lyon, and ending in Guangzhou, on the coast of China (in France, they refer to this city as 'Canton'). Most adventurers who finished this race rode a distance of almost 8,000 miles in a single summer, and the winner, Raf Van Hulle from Belgium, completed the challenge in only 46 days. This trip even included Justin L. E., founder of Grin Technologies (our number 1 supplier for advanced electronics). This was truly a historical event, as it can technically be classified as the world's longest overland adventure in recorded human history.

In 2019, the Sun Trip again hosted the Sun Trip Tour, which was another 2 week tour of the Alps in France, Italy and Switzerland. Ryan again participated, this time using a custom made long tail cargo bike that used a bamboo core material, and an outer layer of industrial hemp in the construction of the frame. This is the second of 3 completed prototypes in a series of hemp reinforced bamboo bikes that were produced by Sol Mobil in 2018-19. It had 200w of solar panels mounted on the rear of the bike, and was notably comfortable compared to steel and aluminum upright bikes used in previous editions of the Sun Trip.

There was another Sun Trip race from Lyon to Canton scheduled for summer 2020, but this was postponed out of necessity due to the global health crisis the world was experiencing at that time. As a result, and also due to increasing turbulence in eastern Europe, the group reformed the idea of the trip into the Sun Trip Europe 2021, and hosted the Sun Trip 2020 around France instead. This concept could again be seen on the Sun Trip Alps 2022.

But along with the Sun Trip Alps 2022, a new concept was born that year as well: the Sun Trip California. Since 2017, we have been working with the Sun Trip organization to begin hosting events in the Americas - and this year, we were finally successful! It was decided to start small, and build a new, American arm of the organization, instead of trying to host a race across America as the first event. The first edition included 10 people, and departed from City Hall in Palo Alto, making a loop to Monterey and around before returning to the bay area. In 2023, the registration is open to up to 30 individuals, and will follow a 7 day course down highway 1 from San Francisco to Los Angeles. This next California event promises to be a relatively smooth introduction to the world of solar e-bike touring, with group stopovers, dinners, and breakfast planned out for all participants every night. Riders can build their own bike, or choose from a selection of rental bikes we have made available for the event. There will be a mechanic tailing the group in the event of breakdowns (guess who that is, LOL!). Some will be racing against the clock, and some will be taking it as slow as possible, soaking up the California coastline.

Want to learn more about the Sun Trip, solar bikes, touring, or international travel with your e-bike? Send us an e-mail, come by the shop, or contact the Sun Trip Organization directly. The Organization is maintained by the Sun Trip Company, which is based in France, and managed by Florian Bailly. All participants of every Sun Trip event automatically join the Organization, so afterwards, you can continue to function as an ambassador for the clean energy lifestyle! 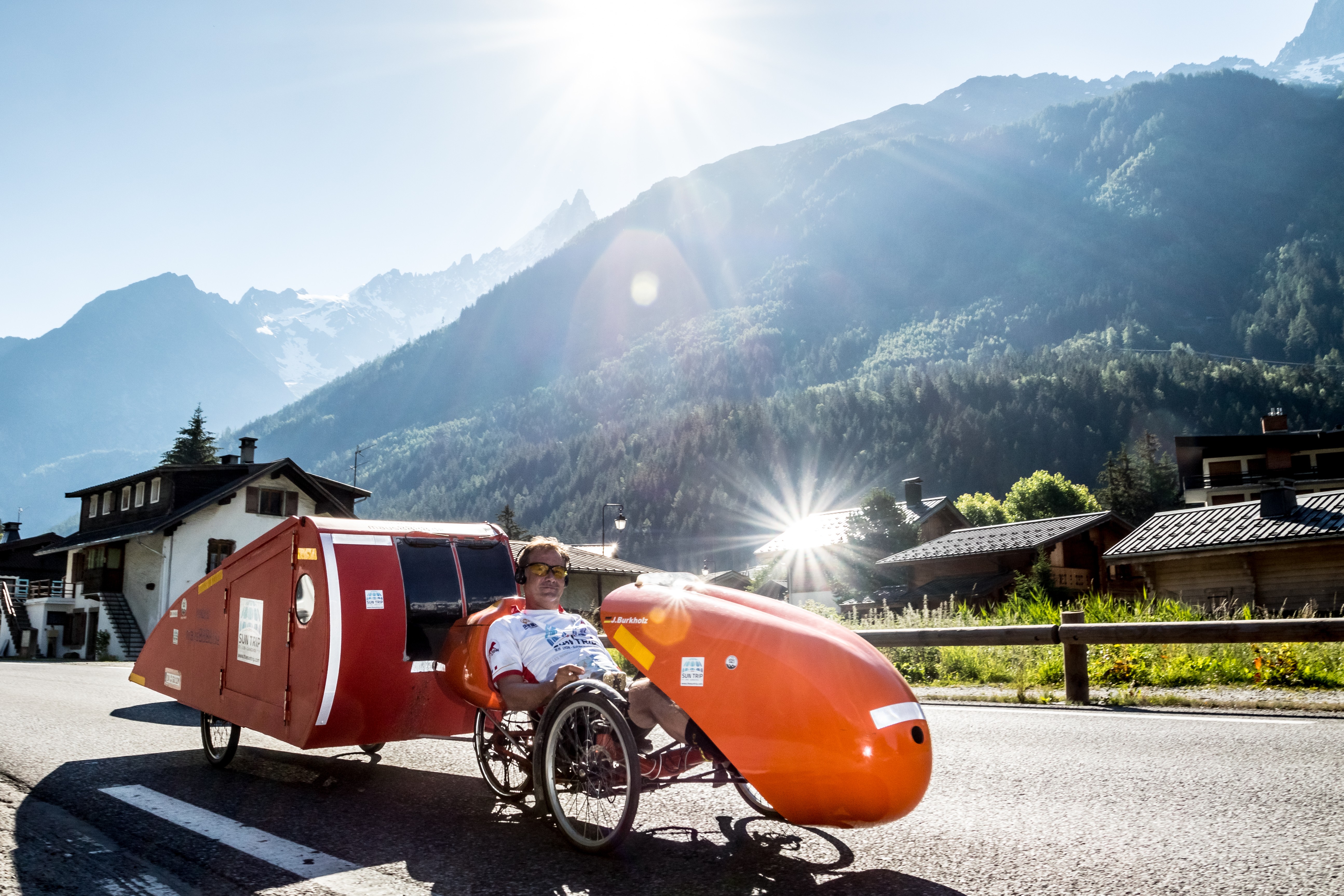