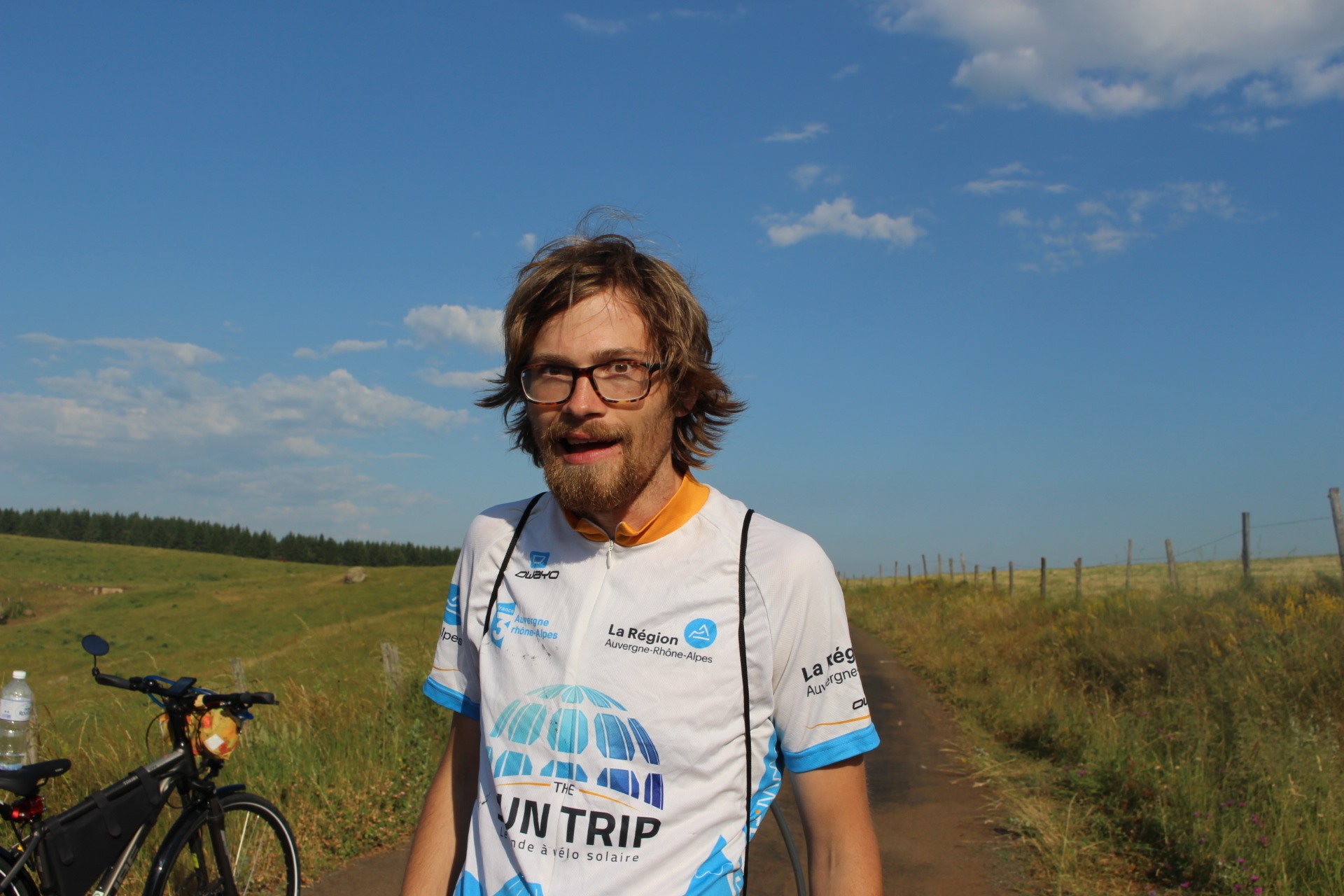 Ryan is the owner and founder of Sol Mobil LLC. He's a LEVA level 4 certified e-bike technician, and has been working with electric bikes since he built his first solar powered e-bike in 2015. Before starting Sol Mobil LLC, in 2018, Ryan previously worked in the e-bike & solar PV industries, and has participated in the Sun Trip Tour 2017 & 2019. In 2016, Ryan hosted the "Appalachian State University Electric Bike User Study," an on-campus e-bike rental program that provided user data from the participants over a two week rental period. Since then, he's made it his mission in life to spread the excitement, pure efficiency, and total resiliency of solar electric vehicles to as many people as possible. 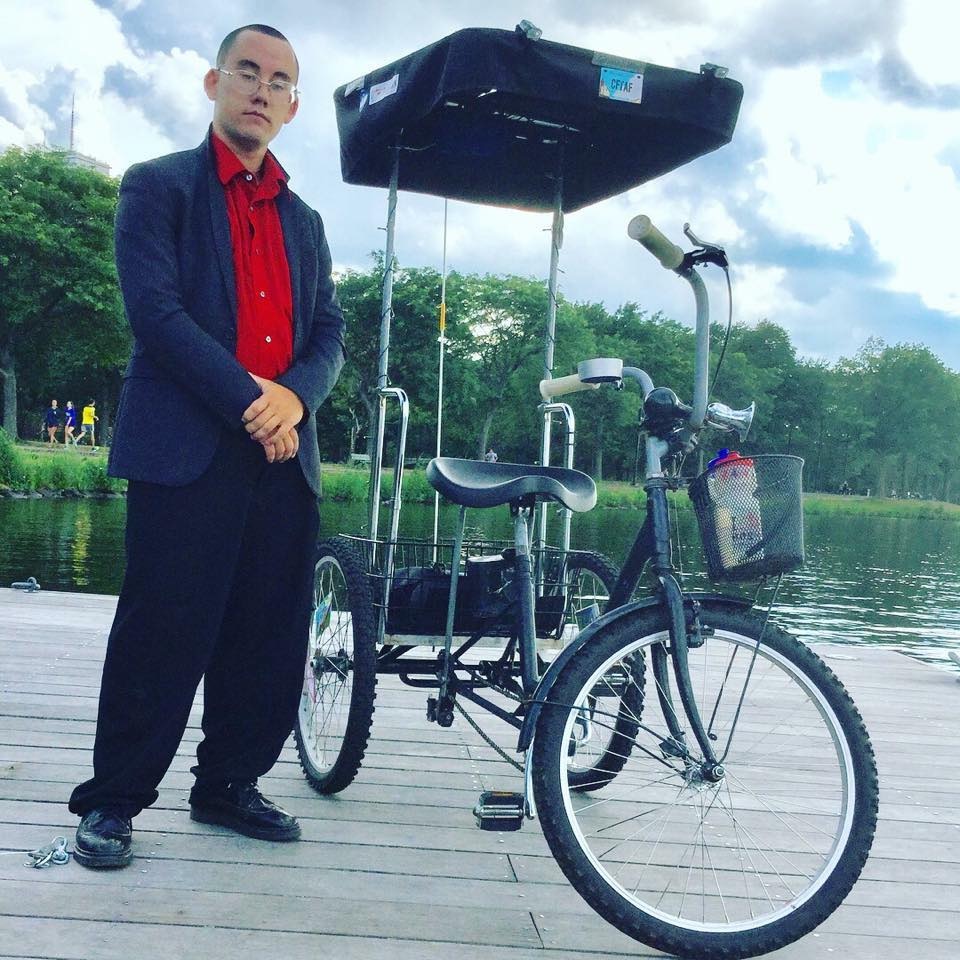 Chris is our Social Media & Customer Support Manager. He is extremely passionate about helping people keep their ELFs and other electric bikes well maintained, and in drivable condition, for as long as possible. Besides the fact that Chris owns four Organic Transit ELFs, he is also known for completing over 5,000 miles on a non-electric trike --- pictured above --- all without leaving the state of Massachusetts! Talk about a Super Commuter!!! Chris works remotely from his home in Braintree, MA, and sometimes provides technical support and other services as well. Chris is also the founder of the Computers For The Autistic Foundation, in Braintree, MA. Click Here to read more about Chris' personal mission, or to learn how to support it financially. 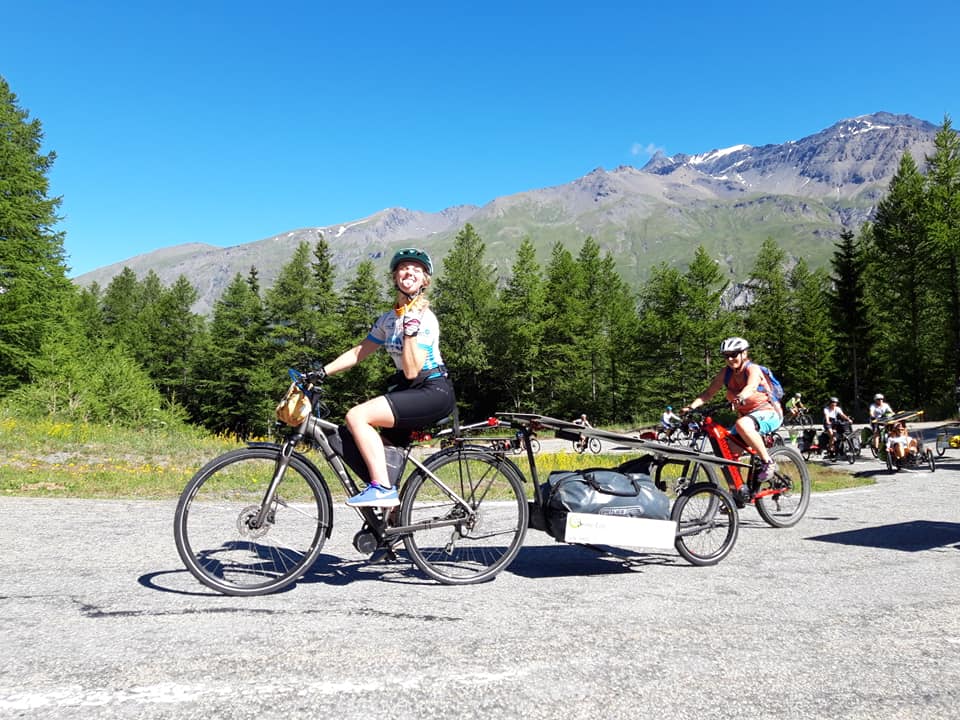 Rain is great at many things Ryan isn't very good at, and is an invaluable resource. She has been there since the beginning, when Sol Mobil was nothing but an idea & pile of bike parts. Rain has become a valuable voice in business, often guiding us in the more responsible direction. Rain is a skilled communicator, a people person, who understands well the far reaches of the internet & social media. Rain & Ryan participated as team Sol Mobil in the Sun Trip Tour 2019. More than anything, she loves any chance to get outside, whether it's a trip to the river, or a dog-bike just down the street. Rain's other hobbies include writing music, and playing roller derby as a member of the Battleground Betties - she'll elbow you right into next week if you aren't careful :).

Dr. Don Gerhardt (in the middle) 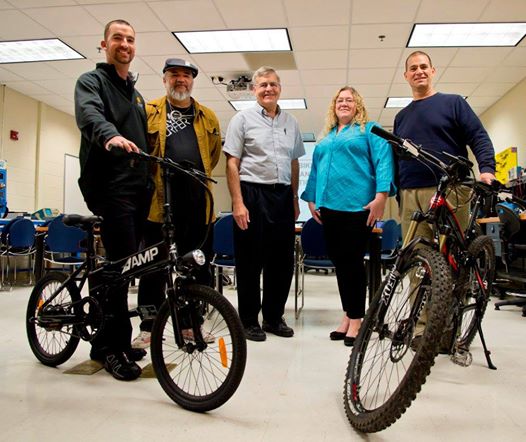 Don is our e-bike industry & value engineering advisor. He functions as an outside advisor to the company, and brings us everything from industry chatter, customer referrals, the latest from Eurobike, personal connections in the industry, and much more. We wouldn't be here without Don's help; he has been helping us out from behind the scenes since the beginning. Don is one of the top most recognized value engineers in the world; he has had an extensive career in the automotive, engineering, corporate management, even bio-engineering fields, having worked for Pontiac, Ford, GM, and Ingersoll Rand during pivotal moments in their history. Besides value engineering, Don is also quite skilled in product planning, profitability, voice of the customer, and more, and never hesitates to lend a little advice or tools when necessary. Don developed the LEVA E-Bike Technician Certification Course, and is author of the course's text, the Electric Bike Maintenance Manual. 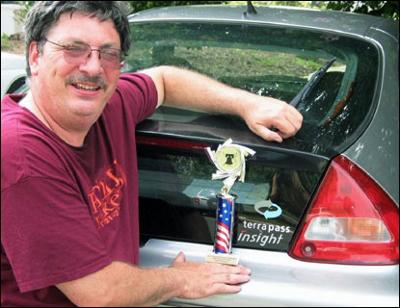 Meet Dr. Jack Martin, EV evangelist and educator. He is our primary outside technical advisor. Among other things, Jack is the founder of the Triad Electric Vehicle Association (TEVA), and a Hypermiling Grand Champion, able to squeeze 124.6 mpg out of a single gallon of gas. Jack teaches the sustainable transportation course at Appalachian that so appropriately ignited our passion for e-bikes as well as others now in the e-bike industry. Known as 'Sustainable' Jack when on air, he also co-hosts a local radio show in Burlington, NC called the Home Power Hour, where he has featured Ryan several times. Dr. Martin dreams of one day becoming a solar bike nomad, of traveling the whole world on nothing but solar power and pedaling. To this end, he has agreed to help us develop the next generation of solar powered vehicles. 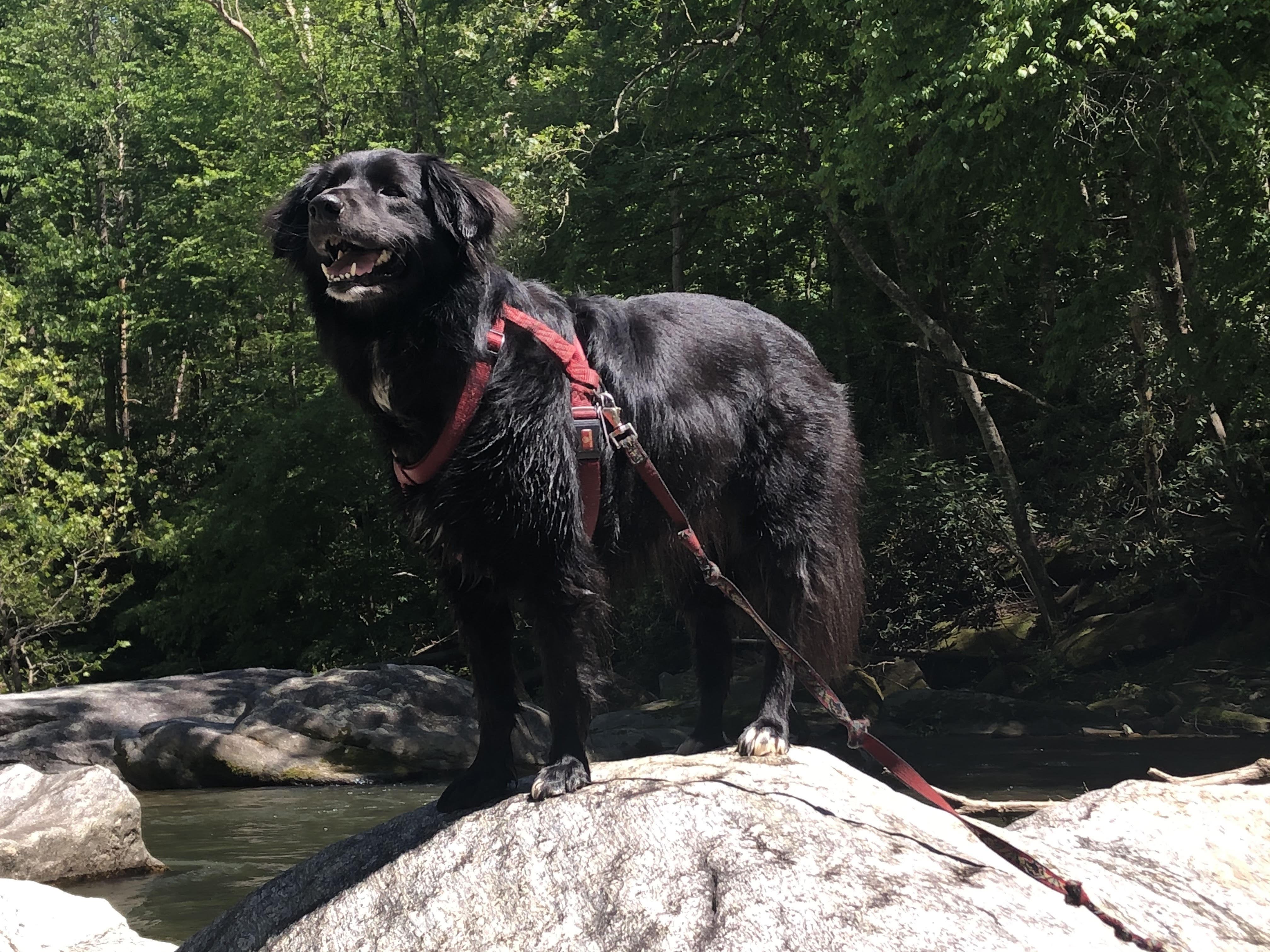 Is it demeaning to add a dog to a list of people? Scarlett is the shop dog, and her job is to be as cute as possible. She is very good at her job.